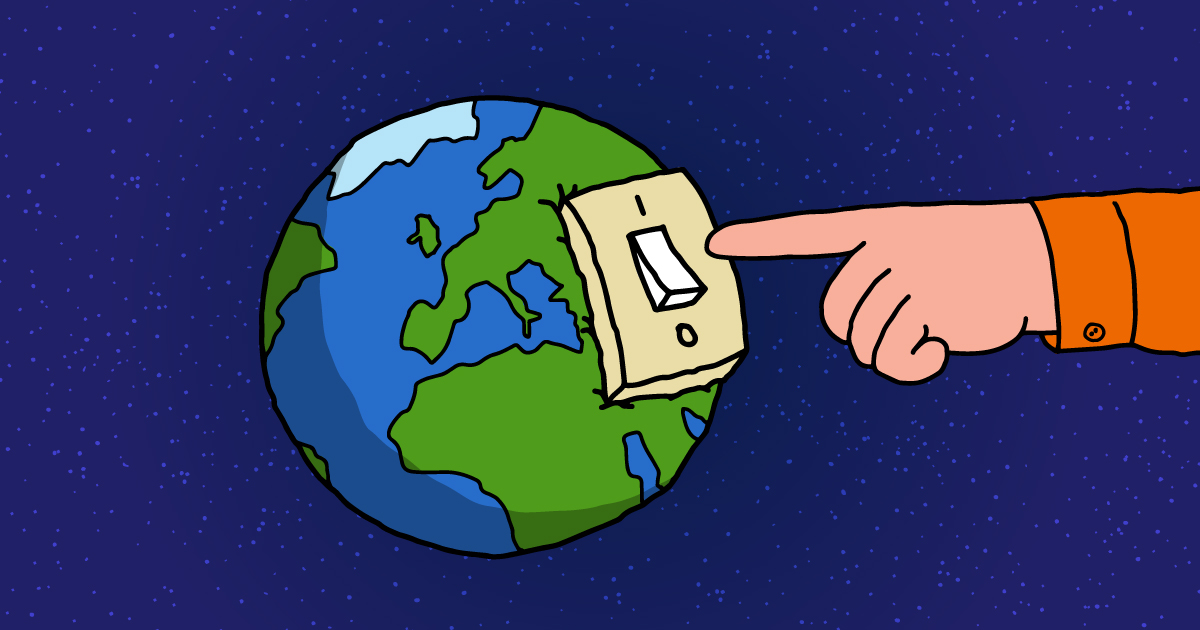 Earth Hour is a worldwide grassroots movement by WWF to unite people to take action for the planet. Engaging a massive mainstream community on a broad range of environmental issues, Earth Hour was famously started as a lights out event in Sydney, Australia in 2007. Since then it has grown to engage hundreds of millions of supporters, individuals and organizations alike, in more than 7000 cities and towns in over 175 countries and territories worldwide. As the world’s first open-source climate change campaign, Earth Hour has inspired millions worldwide to take action for our planet and help change climate change. 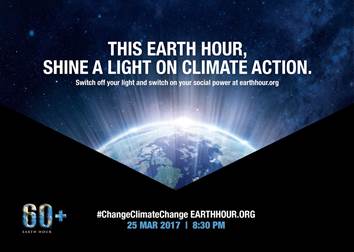