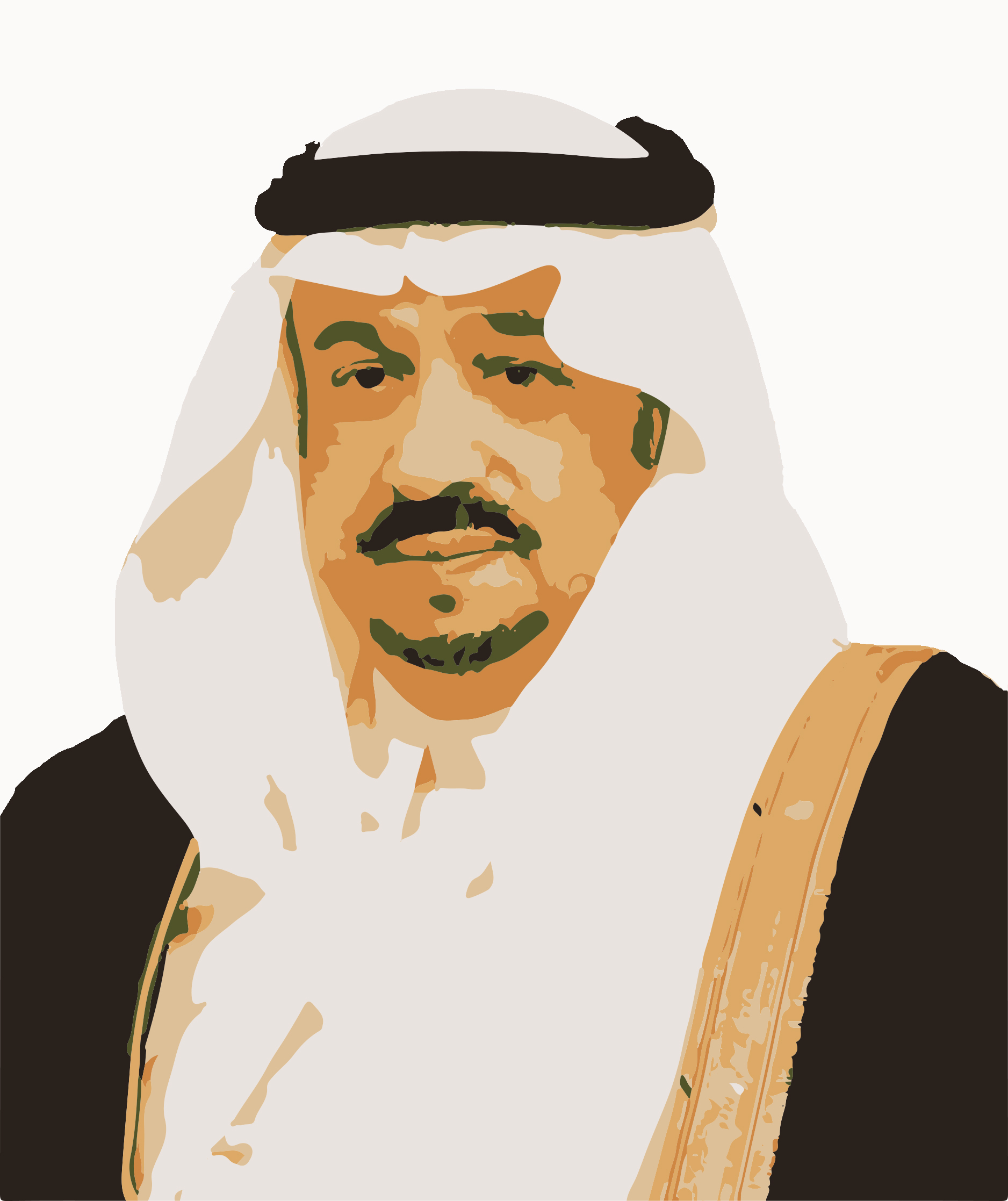 11 May in Visit Tags: Governor of Riyadh

On Wednesday 4th of May 2016, Prince Faisal bin Bandar bin Abdulaziz, Governor of Riyadh together with Ibrahim Abdulaziz Al-Assaf, Finance Minister and Mufrej Al-Haqabani, Labor Minister jointly visited the Riyadh Metro Project.
The 3F2 Station in Salahaddin Alyubi Street (Malaz) hosted the opening of this significant visit, the same site where almost a year ago Prince Faisal launched TBM ‘Jazalah’, and where, at this date, an impressive tunnel stands running under busy roads, train station and buildings.
ANM and ADA staff and management were visibly thrilled and honoured to have such important delegation to enter the tunnel and witness the fruits of their hard work and determination. Several Saudi engineers working on the project accompanied the Prince and ministers in their tour and explained the challenges of the construction.
The staff organised a queue of waiting carts at the entrance of the tunnel and assisted the guests to ensure their safe ride.
In around 10 minutes, the carts reached the 3F1 Station (right below the Riyadh Train Station) for a briefing on the project. Once the driverless metro train will be operational, the same distance will be covered in about a minute.
Then the delegation completed the tour inside the tunnel at 3E6 Station in the heart of the Dry Port and was taken to Madinah Munarawa Road to view TBM ‘Jazlah’.
Visiting these sites gave the delegation the chance to experience the project and feel that metro will be a reality in very near future.

Next Fall ANM will deliver the first driverless train for its line after tests in Canada. This driverless metro train is the new generation of automated trains that will have a positive and remarkable impact in Riyadh public transportation.

The newspaper Arab News wrote of this significant visit in these articles:
– Riyadh Metro project on track: Governor
– Cars exclusively for women on Riyadh Metro proposed