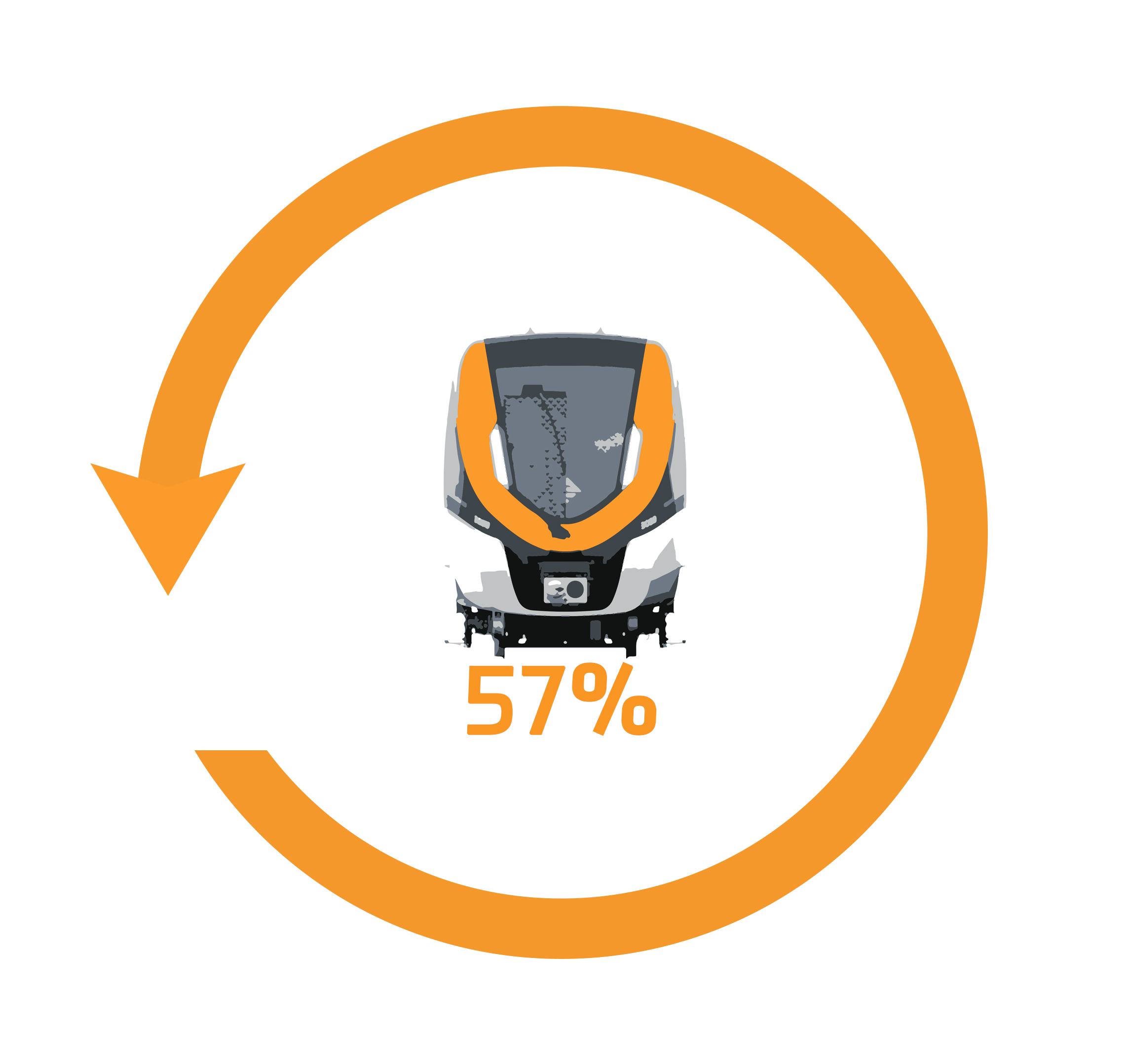 JEDDAH: Prince Mohammed bin Abdulrahman bin Abdul Aziz, acting Riyadh governor and vice-chairman of the Higher Committee for the implementation of the King Abdul Aziz Project for Public Transport in Riyadh, visited the Riyadh Metro project on Sunday. He was briefed on the developments and working techniques, as well as on the security and safety arrangements of the project.

On his arrival, Prince Mohammed was received by officials from the Higher Commission for the Development of Riyadh (HCDR).

“Work on the implementation of the Riyadh metro project is proceeding at steady steps according to the devised plans and programs. The completion rate of the project so far is 57 percent in all works and components of the project. The project will enhance Riyadh’s position among the most advanced cities of the world,” Prince Mohammed said in a press statement.

Prince Mohammed then watched a short film about the deep tunneling work in the project, produced by the Supreme Commission earlier this year.

The drilling included three tunnels in three lines of the train network with a total length of 34 kilometers, through seven giant TBM tunneling machines.

Prince Mohammed was also briefed on the design of the station, its components and capacity of passengers, which is estimated at 53,000 passengers a day.

He watched a short film about the installation of bridges on the fourth track of the project, using giant bridge-building machines that were first used in the Kingdom.

During the visit, he toured King Abdul Aziz Road and was briefed on the work of implementing the infrastructure project for the Bus Project.

The bus project includes the construction of a bus transport network covering the entire city of Riyadh.

The program aims to provide residents and visitors with suitable public transportation services, diversify means of transportation in the city and limit the use of private cars.